David Hickey is the International president of SPFPA

Chicago, IL, February 21, 2018: The National Labor Relations Board held a hearing in Case No. 13-RC-212795 at the Dirksen Federal Bldg, 219 S Dearborn St #808, Chicago, IL 60604 after objections were filed in this case claiming many violations against the International Union, Security Police & Fire Professionals of America SPFPA’s conduct during the critical period of a union election held on January 30th and 31st 2018 at Braidwood Generating Station in Braidwood, IL.

During this NLRB hearing two (2) Exelon Braidwood nuclear security officers testified to the fact that SPFPA President David L. Hickey attempted to bribe these two officers by offering them both positions on the Union Board if they would withdraw their support for a rival union who was competing against SPFPA for the right to represent these Exelon Braidwood nuclear security officers at the bargaining table.

Ex-President of SPFPA Local in Maryland Indicted for Theft 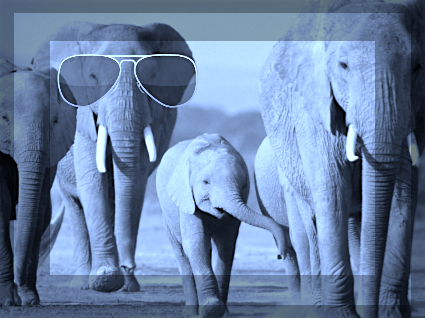 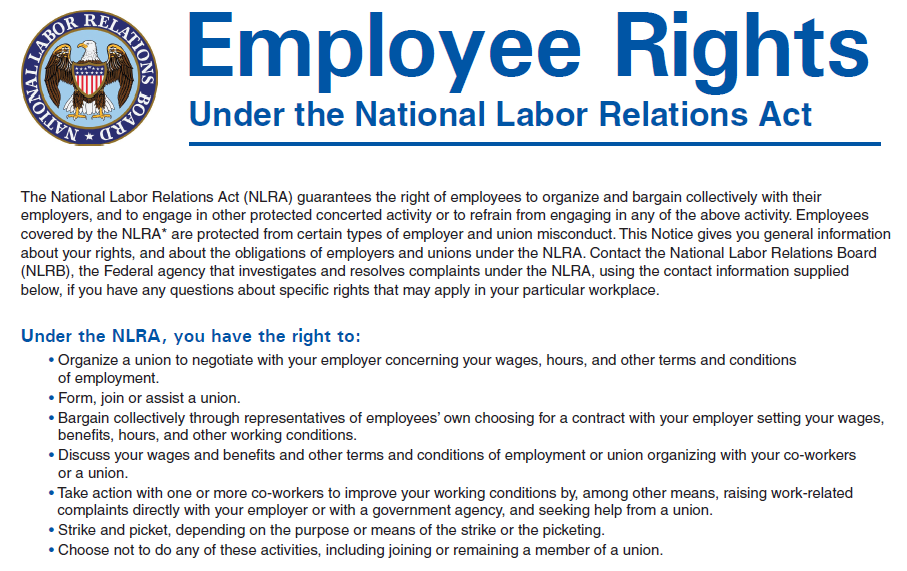 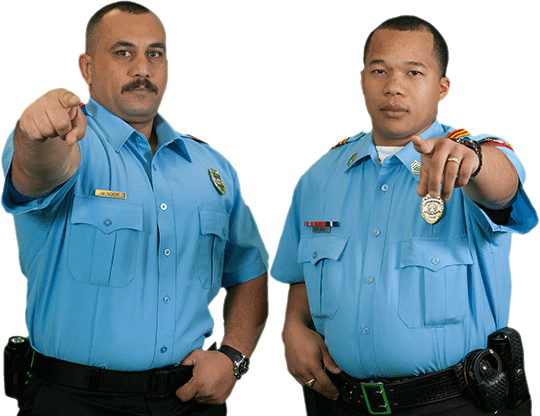